ElectroDrives, through the acquired company International Electronics, started their involvement in the renewable energy sector in 2000 with the development of one of the first Full-Size Converters (FSC) for variable-pitch wind turbines in the world. In total, 481 wind turbines were produced for Made / Gamesa of type Made AE-52, Made AE-56 and Made AE-59, all rated 800kW.

ElectroDrives provides services as OEM in many power converter systems for companies like Vestas, Siemens Gamesa, GE Renewable Energy, Nordex Acciona, Enercon, Senvion and others, including: 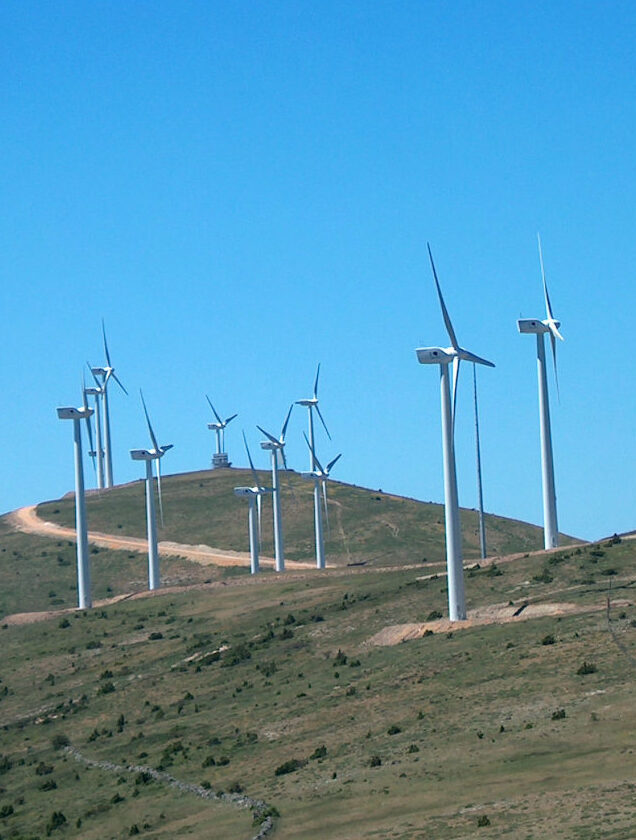 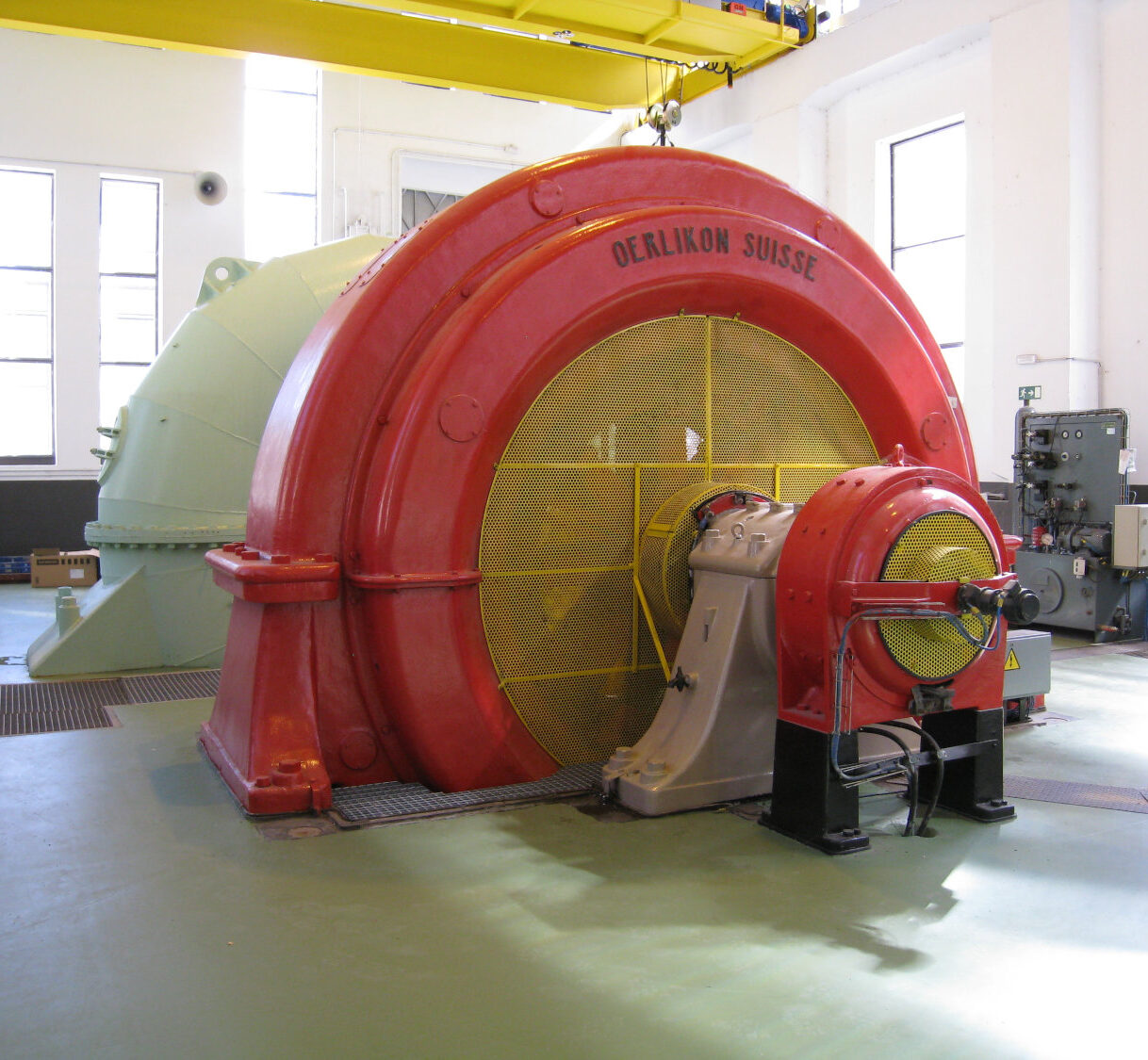 ElectroDrives has been involved in hydropower since 2005 with the supply of the first chopper starters for a pumped-storage hydropower plant in Guillena (Sevilla) rated 3 x 75 MW:

In 2018, ElectroDrives started the development of power systems for PEM (Proton Exchange Membrane) electrolyzers to support the global effort to produce high-purity hydrogen from green sources. The proposal includes power systems up to 3,000kW per single piece of equipment (higher power is possible by adding multiple systems) producing a nominal hydrogen flow of up to 600 Nm3/h (1295 kg/day).

Depending on the energy source there are different topologies possible:

Page load link
This website uses cookies and third party services. By clicking the Accept button, you allow us to process your data for this purpose Settings Accept
Go to Top